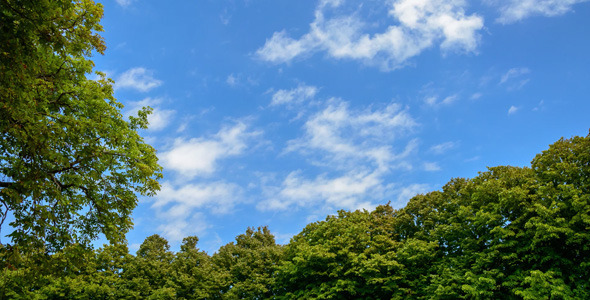 We are engulfed daily by unfathomable sadness, anxiety, and uncertainty. Our way of life has been changed beyond recognition and things will never be quite the same again. Every news bulletin is dominated by one story alone; and so, for the moment, I am avoiding the BBC at 10pm.

Openly appreciating what you have is not unawkard, because it risks appearing insensitive to those less fortunate. I’m not even talking about this at a material level: no one living alone without access to the outside is going to take kindly to being encouraged to marvel at the beauty of spring.

But that, as I write, is precisely what occupies me at present. We tread this earth but once: who of us has ever witnessed an April when the air has been so clean; the sky so blue; the green on the trees so vibrant; the birdsong so shrill? And yet – was ever T.S.Eliot’s line ‘April is the cruellest month’ truer than it is now?

Cruel for exposing us to two polar extremes: nature at its unpolluted best… alongside a silence – a silence which one moment we may welcome in its reawakening of our awareness; but eerie, the next, too. Wonder and fear rolled into one.

I think we need some light relief. Of the many barriers to an appreciation of classical music, some of the terminology used for describing how the composer would like the music played, almost always denoted in Italian, is undoubtedly a bit of a turn-off. Fortissimo, presto, piano, allegro ma non troppo, andante, etc, all sound pretentious to the newcomer, but it is simply part of the established language. Peter Cooke and Dudley Moore give their own lighthearted explanation of it here, click on the image –

Those of a certain age may never have seen, much less used, a contraption called a typewriter. It’s what we used before computers. Here’s a demonstration of how it works, set to music by Leroy Anderson. That bell you hear is your reminder that you need to shunt the bar to start the next line. No backspacing or spelcheck: if you made a mistayke, you had to start again or get out some whitener and type over it. Imaginn having to do that the hole time. Click on image, for the second slice –

Just in case you’re thinking that self-isolation has got the better of me, I must now return to the brief. By a remarkable coincidence, BBC Radio 3 is currently playing the very piece for today’s post, Dvorak’s 8th Symphony, and, specifically here, the third movement, marked Allegretto grazioso. Allegretto is one of those less useful markings, meaning moderately quick, leaving lots of room for interpretation. But grazioso is an important steer, because without it, you may not enjoy the intended mood.

There are some I know who diss Dvorak’s music as lightweight – my father called it pop music! We agreed on most things, but good tunes don’t make it kitsch. And this is a good tune, underlined by a gracious flow, making it fresh and uplifting. Don’t be put off by the length, it doesn’t go on for 10 minutes, just over 6 – whoever was doing the recording must have been distracted for a few minutes before realising it had finished.

I chose this particular recording as it is conducted by the late Jiri Belohlavek, a Czech maestro whose nationality, you might reasonably infer, adds a certain authenticity to his reading of the piece. Anyway, I love it; so click here to find out why –

4 thoughts on “A trilogy of light relief”